Finding & Working with Micro and Nano-Influencers

94% of customers believe micro-influencers are highly knowledgeable. So if you want to tap into the small but powerful audiences of the world’s best micro and nano-influencers, here’s how

We’ve all heard that micro and nano-influencers can be even more powerful for your marketing efforts than macro or celebrity influencers. But where do you find them and how do you engage them?

(That’s a rhetorical question by the way because we’ll show you how right now.)

Micro-influencers are the most well-represented group of influencers on social media. They are often known for being topic or industry experts (e.g. vegan foodies, travel experts, or fashionistas) and exercise considerable influence over their loyal followers.

How Many Followers Do They Have? As micro-influencers are often highly passionate subject matter experts, they’ve gained credibility and a very loyal audience. Micro-influencers typically have under 20k followers and usually have some experience working with brands.

What Makes Them Effective? Micro-influencers have typically built a well-established ‘trust factor’ that makes them most effective in terms of reaching and influencing their loyal followers. As micro-influencers are less frequently engaged on paid or sponsored brand campaigns, their followers trust them to only promote brands they like or care about, which will work in your brand’s favour.

Wondering if an influencer is right for your brand? Click here to learn why you should (or shouldn’t) be using influencers

Bigger isn’t always better. Nano-influencers have small followings, but don’t let that metric fool you. By cultivating small circles, their word carries weight and can influence their audience in powerful ways.

How Many Followers Do They Have?  Nano-influencers are Instagram users who have under 5k followers. Their accounts are not usually glamorous nor polished. Instead, they’ve cultivated the feeling of being the guy or girl next door.

What Makes Them Effective? A word from a small influencer can have a much greater impact on purchasing decisions and trust than a message from a celebrity influencer with hundreds of thousands of followers.  Nano-influencers are admired by their following, as it seems as if what they have could be attainable. Nano-influencers have very close relationships with their followers, and because of this, their engagement levels are much higher.

Keen to partner with an influencer but unsure what to gift? Click here to find out what a fair gifting exchange looks like

Where to find micro and nano-influencers

#gifted is here to change that.

We make it fast and easy to connect with a huge variety of influencers including micro and nano, so you can run gifting campaigns at scale. Even better, micro and nano-influencers are often a more cost-effective choice than larger influencers as they are generally open to gifting collaborations (making #gifted ideal for you).

The rich text element allows you to create and format headings, paragraphs, blockquotes, images, and video all in one place instead of having to add and format them individually. Just double-click and easily create content.

How to customize formatting for each rich text

Headings, paragraphs, blockquotes, figures, images, and figure captions can all be styled after a class is added to the rich text element using the "When inside of" nested selector system.

Start #gifting with the worlds best influencers and creators.

Get rewarded with gifts & experiences from top brands that you love. 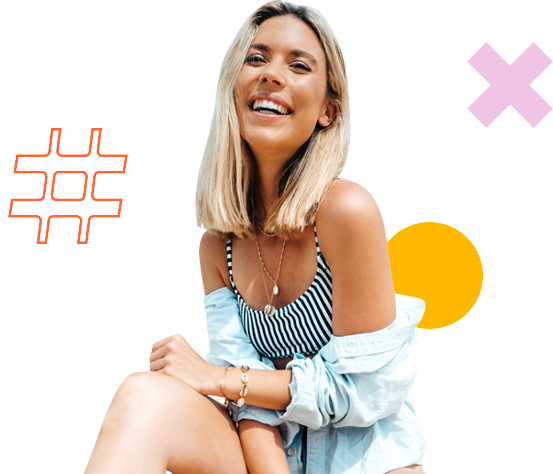 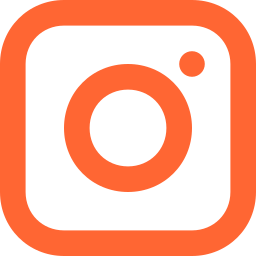 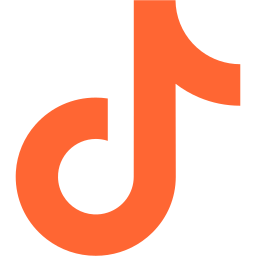 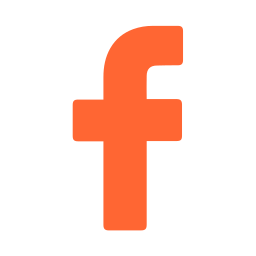 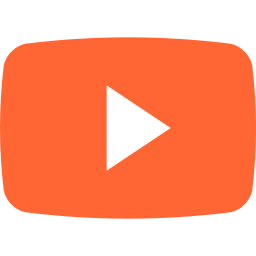 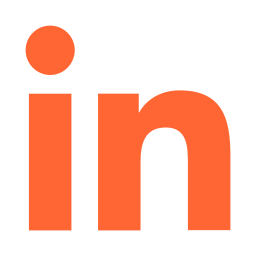 Thank you! Your submission has been received!
Oops! Something went wrong while submitting the form.
Get the App 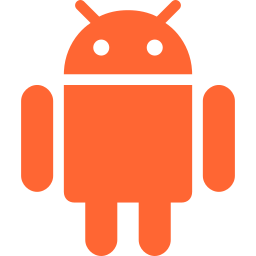